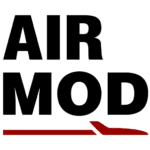 If there is any one statement I am known for repeating often to my employees, it is “Strive for perfection, and accept nothing less than very, very good”. My passion for Beech airplanes over the past fifty years has shown me that Walter Beech must have also thought along those lines. But since not much in life is truly perfect, I am provided with something upon which to base this particular article.

If I were asked to identify one part of a Bonanza that falls a little short of perfection, I would instantly initiate a conversation about the latching mechanism of the cabin door. Having said that, I want you to know that the problem is not as tedious as most owners and mechanics have made it out to be. I could write more pages on this subject than any of you would ever take the time to read, but in the spirit of these short “Wing Tips” articles I will share what I believe to be a few important adjustment techniques that will help make your relationship with your door a little less troublesome. Following are some tricks I’ve learned on how to properly close these doors, as well as simple adjustments and maintenance procedures that will resolve most of the issues we have with them. (In all fairness to Beech, they have improved the mechanism and adjustment features over the years.)

For a Beech cabin door to close properly, you need to make certain that the mechanisms are well lubricated. At Air Mod, we use plain old ‘3 in 1 Household Oil’. A few drops on all the moving parts are all it takes. After oiling, and before attempting to close the door, rotate the door handle clockwise to the full open position, then release the thumb button and rotate counter-clockwise until the thumb button clicks into the detente. The latching mechanisms are now correctly indexed to facilitate optimum ease of closure.

Now briskly pull the door closed (don’t slam it), holding some inward pressure as the aft door latch seats itself into the striker plate. With the door in this closed position, look to see that the upper portion of the door draws itself completely into the frame as you rotate the handle counterclockwise to the locked position. The final check is to firmly push the door at the top latched area to confirm that the upper latch is fully closed.

Here is the most important thing to know about these doors. Your airplane will fly perfectly with a door that comes open in flight. If your door does pop open (and someday it likely will), remember to fly the airplane, land safely and close the door properly. Other than a lot of noise, an in-flight door opening is a non-event.

If, when you close your door, you have a difficult time getting it to catch on the aft striker, there are a couple of things you can do. First, install a #10 spacer washer under each mounting screw to allow the stainless striker-receiver to stand off the door frame slightly. If that doesn’t do the trick, loosen the four screws that secure the locking bar mechanism to the trailing edge of the cabin door, and move the latching mechanism inward as far as the slotted holes allow. If you find you still have a problem, the aft edge of the latching bar is probably worn and needs to be filed or disc-sanded to a nearly sharp point. Dressing the edge of the striker bar will usually take care of things.

When the locking bar and striker are working well, the only other simple adjustment will be one made at the pesky upper latch. If your door has become very easy to close and leaks air or water at the top, simply turn the forward latch receiver adjusting screw in (clockwise) until a firm latching pressure fully closes the upper latch and stops the leak. If the door has become very difficult to latch, requiring excessive force to rotate the handle to the locked position, loosen the upper latch adjusting screw until the desired closure is achieved. It is not uncommon to have to install a slightly longer adjusting screw in order to get the door to latch, especially if a new windlace cord or door seal has been installed.

These adjustments usually cure 80% of the door issues I’ve encountered over the years. But no door latching discussion would be complete without my letting you in on our secret weapon. At Air Mod, we use a stick of white lithium grease, sometimes known as “door ease”, to lubricate both the striker surface of the aft latching bar and the hook of the upper latch. This viscous, waxy substance works very well on the high pressure surfaces of the door latching components.

Hopefully some of the techniques described here will help you make peace with those tricky Beech doors. Next time we’ll talk about baggage and cargo doors (they need a little TLC also). If you have any questions or suggestions, give me a call. Until then, fly safe! 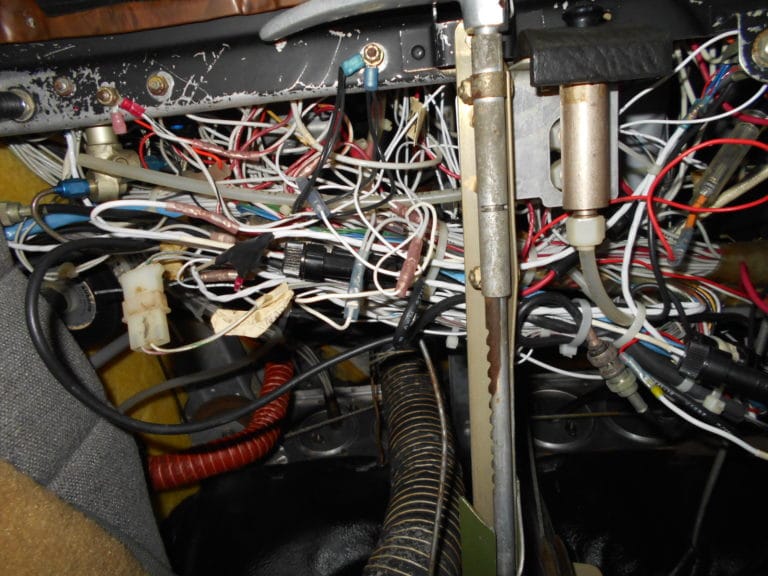 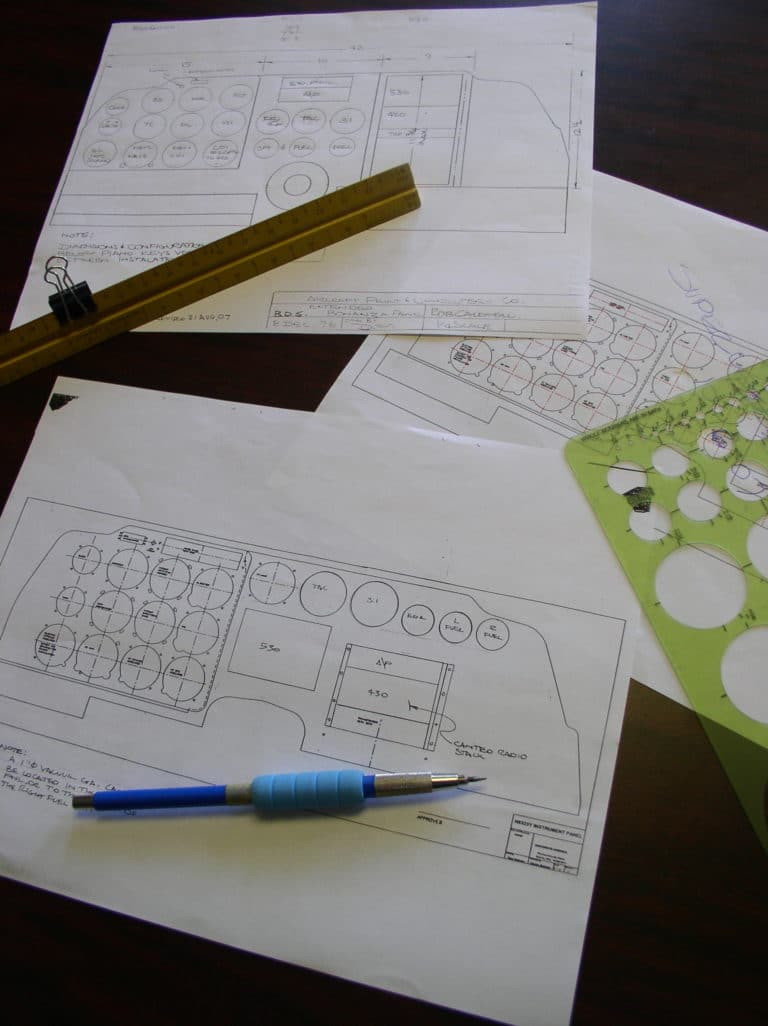 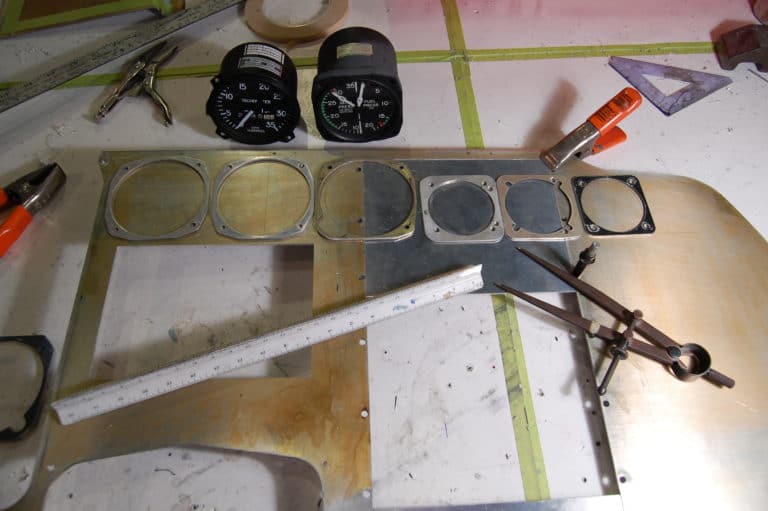 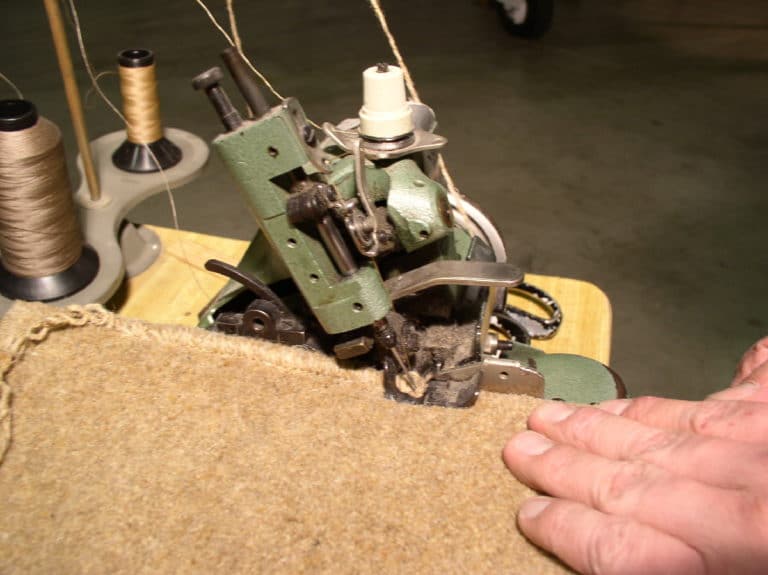 Interiors: The Inside Story – Part X

In this final article of our interior renovation series, we are down (literally) to the last subject to be covered, namely carpet. Of all the 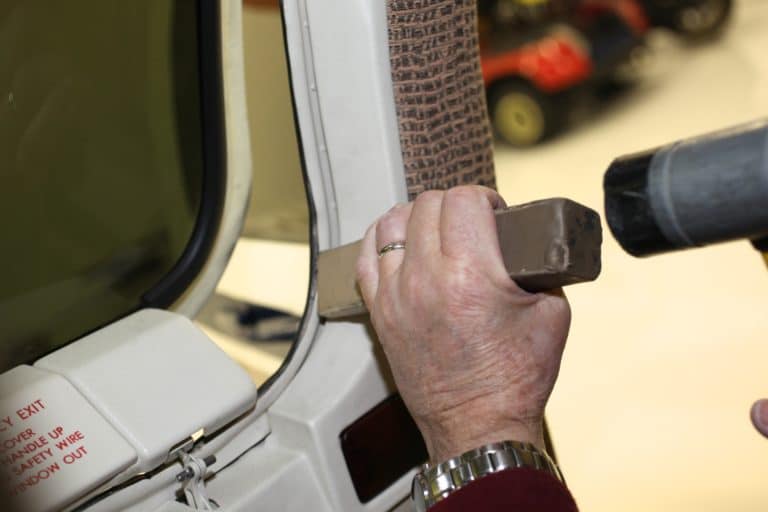 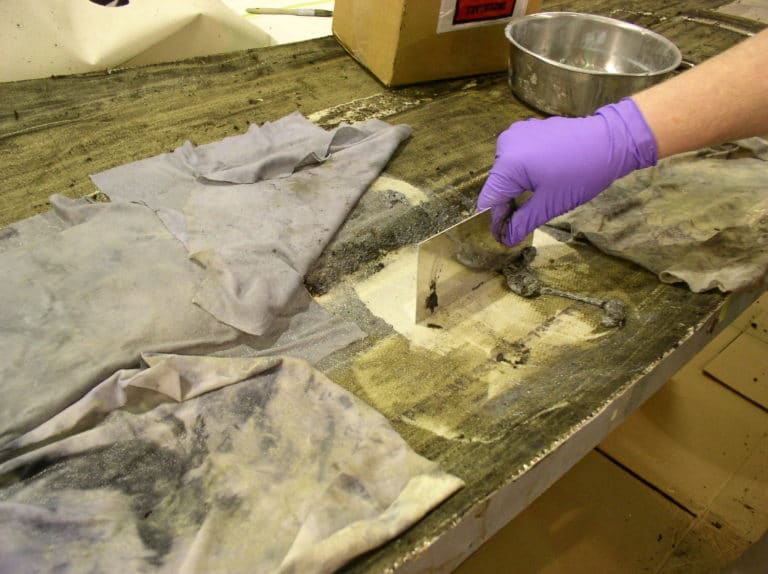